4 ounces fresh mozzarella cheese, sliced or grated (or however much you want!)

Follow instruction for pizza crust. Some need to be cooked a bit before adding toppings and finishing cooking.

Bake in preheated oven until crust is golden, about 15 minutes.

Sprinkle basil and cheese then place tomatoes on top. Add salt and pepper.

Broil and few minutes until cheese is melted and tomatoes look cooked. 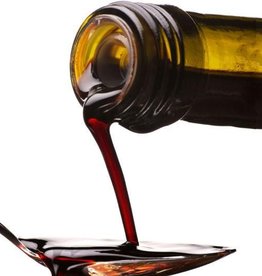 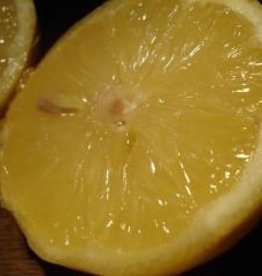 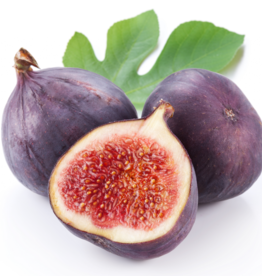